The 5 Most Noteworthy Products from the 2019 PGA Show

After winding in and out of most of the 10 miles of the 2019 PGA Merchandise Show, our team finally arrived home, exhausted, but excited. The show proved successful for our company, but more importantly, we made a lot of great connections with people there. Here’s our team’s picks of the most exciting products they saw as they took in the majesty of the Show:

We may be biased, but this is one of the biggest happenings at the show (and Golf Digest agrees with us). It’s all the benefits of a club management group—only it comes with all the freedom to make your own decisions. In addition, they offer awesome (included) rewards like a $10,000 hole-in-one bonus (with an accompanying drone recording of the shot) and a worldwide amateur golf tournament in the Bahamas.

As if $10,000 weren’t enough, they also got Paula Creamer as a brand ambassador, who will wear the company’s logo on her hat this year.

It’s hard to discern the difference between another hyped-up piece of equipment and something that is really changing the industry, but this has all the markers of being the latter. At the show, Accros announced its partnership with Ping, and their tech is already integrated with all current Cobra clubs.

According to the company, the tracking and coaching software helps players improve their handicap 50% faster than normal golfers. Their newest piece of equipment, the Arccos Link, is a wearable device that saves all the information during a game so that players don’t have to bring their phone on to the course.

As walking becomes more popular and clubs and courses become increasingly worried with pace-of-play, new technologies are springing up. The Golf Board was entertaining, but ultimately didn’t provide the kind of experience that most players want.

The Club Car Tempo Walk is a three-wheeled motorized club holder that is programmed to follow the golfer around the course. All the golfer needs to do is strap on a sensor and start walking. The Tempo Walk has space for drinks, scorecard, and a cooler.

The Sun Mountain Finn Scooter is another motorized bag carrier, but instead of a faithful assistant, its a motorcycle. Yep, a motorcycle. Need we say more?

Ok, so it’s not the most thrilling piece of equipment, but wait until you hear what it does.

A longtime industry staple, Bushnell has taken their signature rangefinder to the next level. The Pro XE measures slope, temperature, and altitude, and both vibrates and flashes red when you scan over the yardstick. And with the simple flip of a switch, you can make it USGA-legal.

This is actually a non-product, because—to everyone’s surprise—TaylorMade was not at the show. Weird, we know. In an official statement, TaylorMade CEO David Abeles stated that “In the coming years, TaylorMade plans to broaden its investment in the PGA of America, pursuing growth initiatives we believe create even greater value for the game of golf,” Abeles said. He cited this “additional spend” as the key driver in the decision to not attend the show.

This isn’t the first time that TaylorMade has skipped out (they missed the 2010 show), nor is it the first major golf company to miss the show. However, at an event that celebrates the best that the industry has to offer, their absence was felt.

Of course, even with all the hype of The Show, what really matters are the things we take home with us. As Kyle Porter of CBS Sports suggested, “What is being sold at this event is the idea that your next round could be one stroke better than your last. I have to admit, I'm kind of into that. I like hope. And I like how it plays out in the golf world.” We can’t say it any better than that. Until next time, we’ll be hoping for and working to make each stroke better. 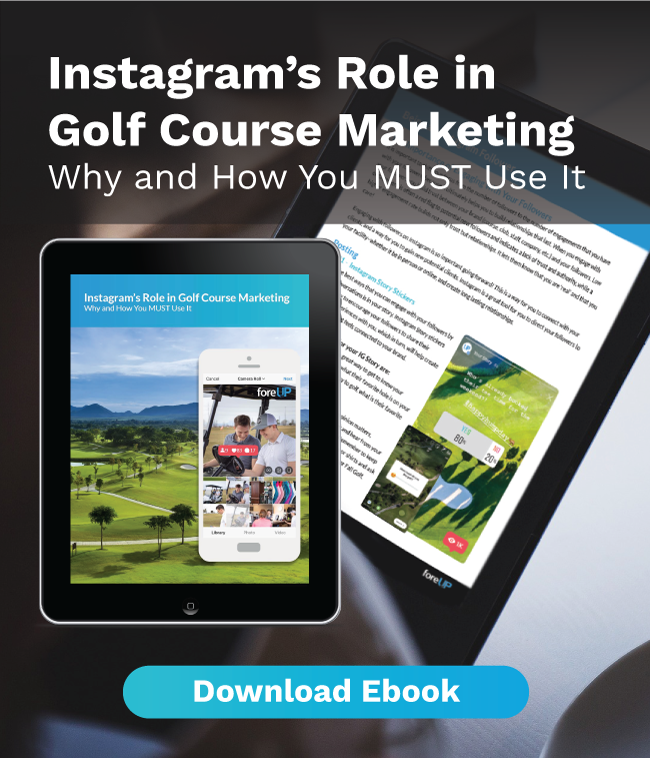 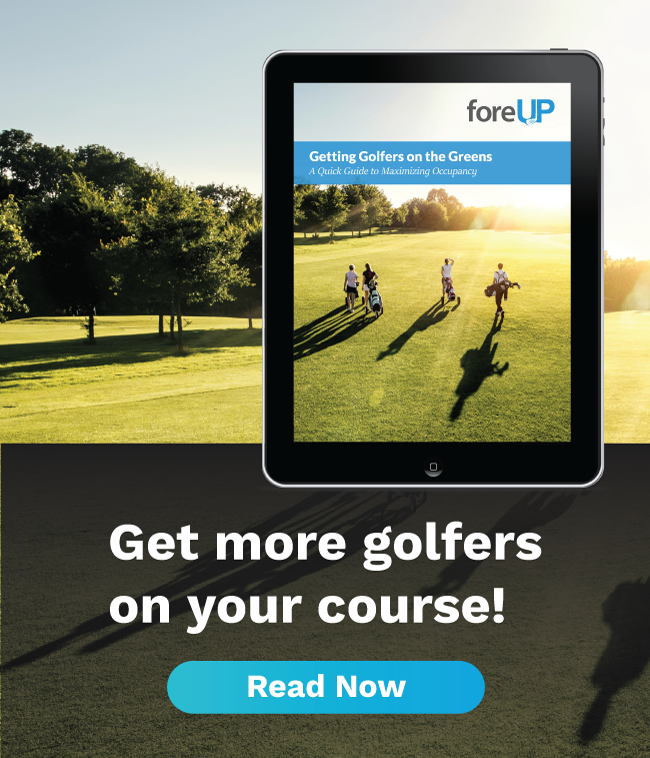 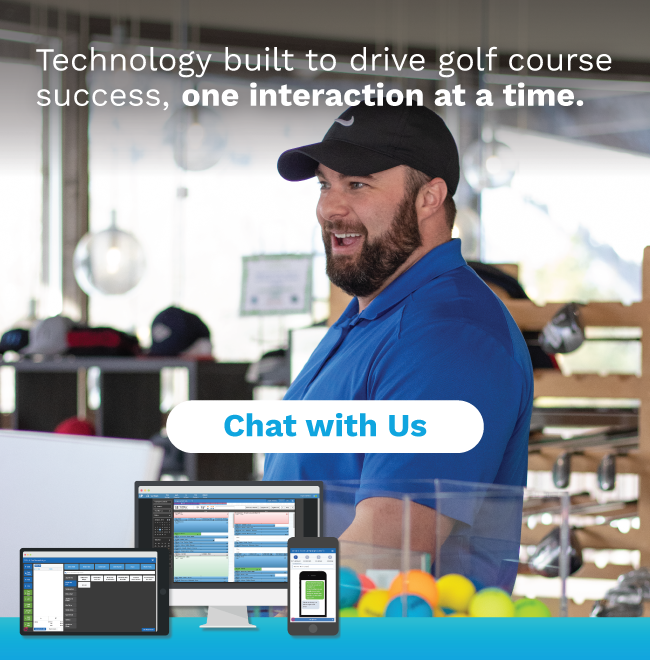